Who Gets the House in a Florida Divorce Attorney 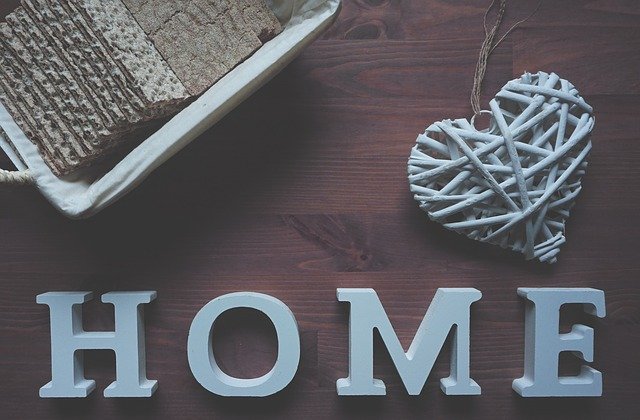 If you are like most people, your home is the most expensive thing you own. When it comes to a divorce, very often, both spouses want to take possession of the home. This may be due to the home’s value or because the parties want to maintain some sense of normalcy after the dissolution of their marriage. The parties may even have an emotional attachment to the home they’ve lived in and make improvements to over many years. If you and your spouse can’t come to an agreement about who gets the house, the Court will make the decision by following legal guidelines for determining who gets the home or whether the home is sold. How the court determines this issue depends on your state’s laws governing divorce and division of property.

Then Who Gets the House?

Once a home is determined to be marital property, the question becomes, “What do we do with the house?” Unless you’re willing to continue living together after the divorce, the options are either one of the parties gets the home or neither party gets it.

Unless the parties can reach an agreement, the court will use its best judgment and its discretion in determining what happens to the home, which may be any of the following.

Sell the house — This is more likely to happen if the Court determines that neither of you can afford the house after the divorce when each of you has a single person’s income. You will be required to fairly (or “equitably”) share the net proceeds after the sale (after deducting realtor’s commissions and closing costs). This doesn’t necessarily mean the net proceeds will be equally shared. For example, it yours was a short-term marriage and one party can prove they contributed a significantly greater amount to the mortgage and improvement of the home, the Court may use a “contribution percentage” to equitably divide the net proceeds.

Deferred sale — If, for example, the couple has children and it can be afforded, the Court may determine that the spouse who has majority time-sharing with the children should maintain possession of the home until the children reach the age of eighteen years or become emancipated. At that time, the home would be sold and the net proceeds equitably divided. Unfortunately, this arrangement may cause issues for the spouse who isn’t awarded majority time-sharing, as that party’s name may still be on the mortgage and may affect that party’s credit score when being considered to buy another home.

Property buy-out — If one spouse doesn’t want the house and the other does, the one who wants the house can pay the other his or her equitable share of the net equity. As far as the mortgage, if the spouse keeping the home cannot afford to refinance and remove the other party from the mortgage, the same problems can arise in terms of credit rating, as when the home sale is deferred. Also, if the party keeping the home defaults on the mortgage, both parties still may be sued for foreclosure, as they both remain on the loan.

It’s important to understand that pending the divorce, both spouses may not have equal access to the home. If there’s a conflict about who should move out, the court may grant one spouse “exclusive use and possession” of the home. This means the other spouse will be required to move out, regardless of actual legal ownership, pending the final judgment.

There’s no hard and fast rule as to who gets the home but there are several circumstances in which one can obtain exclusive occupancy rights; for example, if one spouse has been the victim of domestic violence at the hands of the other or has reason to believe it’s an imminent threat.

The Court also may grant exclusive use and possession of a home to a spouse who needs it for a specific purpose, such as caring for the children more of the time or a spouse who is disabled and the home has been modified to accommodate that spouse. Simply requesting the home for sole use during the divorce because the parties no longer get along usually is not sufficient for the Court to grant that request.

If a spouse is granted exclusive use and possession of a home, the other spouse has to treat the home as though the parties were acquaintances or strangers — you must have permission to enter the home and can’t expect to be let in, or to let yourself in, without permission, even if your name is still on the mortgage or deed.

Worried About Losing Your Home in a Divorce?

If you’re concerned about losing your home in a divorce, you need an experienced divorce attorney on your side. If you’re in the Kissimmee, Florida area, the divorce lawyers at Draper Law Offices can help. Contact us at 866-767-4711 for a free, no-obligation consultation.

By Draper Law Office | Posted on May 24, 2016
« What to Do When an Accident Aggravates a Pre-Existing Injury
Attorney For Enforcing Court Orders After a Divorce »