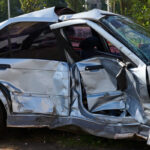 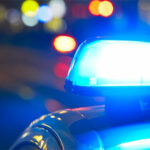 Pedestrian hit and killed by Fed-Ex Truck on SR-528 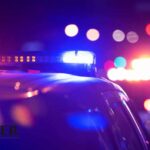 St. Cloud woman dead after being ejected from SUV, run over by oncoming car

A St. Cloud woman is dead after losing control of her SUV on US 192 near 1-4 causing her to hit a curb and become ejected from her vehicle. The woman was then run over by an oncoming car. According to authorities, the 42-year-old St. Cloud woman was driving her SUV Eastbound on U.S…. Read More »

A disabled Mercedes SUV and a stopped Florida Highway patrol car were both struck by a Tesla on I-4 in downtown Orlando recently. After the collision, the Tesla driver told troopers her autopilot feature was on and must have malfunctioned. When a Tesla’s autopilot is on it is designed to stay in its lane,… Read More » 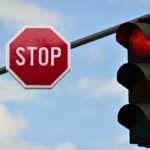 Red lights can be frustrating. At times it seems like traffic lights know you’re getting close and so they change to yellow and then quickly to red just to frustrate you. And of course, it typically happens when you are running late. Are you someone who races through a yellow light even though you… Read More » 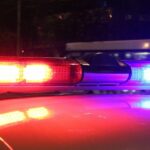 A recent Orange County Florida hit-and-run crash left one person dead and two injured, according to the Florida Highway Patrol. A Ford pick-up truck was driving south on Orange Blossom Trail in Orlando when the driver tried to make a left turn onto Doss Avenue, driving directly into the path of an Acura traveling… Read More » 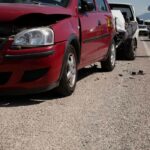 More vehicles are back on the road, and remember, pedestrians have the right of way

In April, when the term “quarantine” was a thing and most of us were under stay-at-home orders, most roads were much quieter when it came to car traffic. It was a great time for those who choose to ride a bike or walk our urban areas. In short, it was a great time for… Read More »

You probably have seen a popular bumper sticker which reads “Pay attention: Motorcycles are Everywhere!” When it comes to Florida roads, that statement is a big deal. According to recent studies, 20 percent of all motor vehicle deaths on Florida roads take place on motorcycles. The report also found that Florida had the most… Read More »

Delayed Injuries After a Car Accident

When you are involved in a motor vehicle accident, everything can happen in a matter of seconds. Drivers and their passengers seldom have time to brace for the impact and may not even see the collision coming before it occurs. Often during and directly after the accident the people involved have elevated adrenaline levels… Read More »