Hand-Held Phone Ban While Driving in Work and School Zones 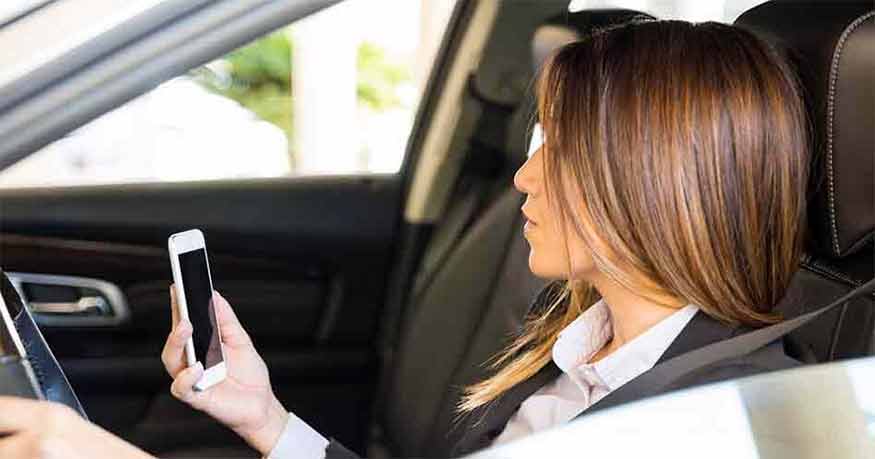 A new, strengthened Florida law went into affect Oct. 1 — allowing police officers to begin pulling drivers over for using their handheld cellular phone while driving in a designated school crossing, school zone or active work zone area. In those areas, only using hands-free options will be allowed.

The message from the Florida Highway Patrol is a strong one — you can’t have the phone in your hand. At all. Officers will issue warnings until January 1, at which point the fine for getting caught will be $60, plus court costs and other local fees, and three points on your driver license. But, the police and other driving advocates say you should change your driving behavior with your phone or device now, not the end of the year.

“Floridians should not wait until 2020. Cell phones create dangerous driver distractions in any situation,” said Mark Jenkins, a spokesman for AAA Auto Club. “School and construction zones are especially volatile environments, and if you’re not paying attention bad things can happen fast. AAA urges all drivers to put their cell phones down and focus on the road.”

The best solution, Jenkins said, is to stay away from the phone or devices while driving, and just drive. Distraction happen even when using voice-based technology to text, change music or dial a phone number.

“This research reminds drivers that even hands-free technology is dangerous to use while driving in construction and school zones,” Jenkins said. “Just having your hands on the wheel is not enough. It’s important that drivers be focused on driving, so they can quickly react to any potential hazards on the road around them.”

The new state law made texting while driving a primary offense as of July 1, but police could write a citation only if the driver was texting. Talking on the phone, using navigation or scrolling were still allowed.

The state of Florida’s original “driving while texting” ban, enacted in 2016, only made it a secondary offense — police had to stop a driver for another offense to be able to enforce the law. In July of this year it became a primary offense, making Florida one of the last U.S. states to do that.

So change your driving habits now. Put the phone down, drive safer and avoid a costly ticket.