Social Media and Effects on Divorce

We all love reading the stories of criminals who were caught because they were dumb enough to post to Facebook. One of the silliest we’ve found was a 19-year-old man in Washington D.C. Rodney Knight Jr. He broke into (of all people) Washington Post reporter Marc Fisher’s home in January of 2011 where he pilfered a laptop, coat and some cash. His next brilliant move… he went to Fisher’s kid’s Facebook (which we assume was still logged in) and literally posted a photo of himself with his stash. Obviously, he was caught and convicted. But, it’s not only criminals who can be affected by errant social media posts. 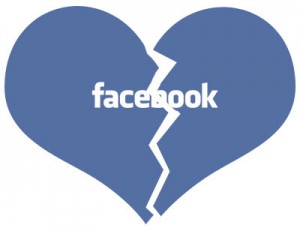 If you’re getting a divorce or going through the Court concerning any domestic relations issue, mind your Ps and Qs on Twitter, Facebook and other social media sites. Even if you “unfriend” your ex or the opposing party and your profile is public, anyone can do a quick google search to find out what you’re saying (including your opposing party’s divorce attorney or an investigator).

Additionally, you never know who’s sympathetic with the opposing party — it could be members of your own family — and they may actually send the evidence to him or her. Even those who support you may accidentally say something that could get you into trouble.

Social media is actually an important tool for lawyers in a divorce or other family law case. We can obtain important evidence from social media sites (or even personal blogs) which we can present as evidence in court.

How Your Social Media Posts Can Affect You in Florida

In the State of Florida, incriminating photographs or posts could adversely affect your divorce or domestic relations case. For example, if you’ve been accused of under-reporting your income and there are photos of you spending large amounts of cash at a casino or making expensive purchases, it can affect your claim for alimony (among other things).

Even if you’re an of-age adult, pictures of you drinking alcohol could become an issue in a custody battle, especially if the pictures show that you are severely intoxicated.

Additionally, posts about planning to move, pending vacations, pay increases, promotions, bonuses or other financial boons could be used against you in court concerning financial matters.

Almost anything can be used in court, including mood indicators or emoji, friend lists, status updates and login records. Many social media sites provide privacy options, which you should use (including turning off any location posting); but they aren’t perfect and you should not rely on them.

Don’t forget about semi-social apps like Find Friends. If you’ve previously added your spouse or people he or she knows, they can keep tabs on your whereabouts even if you don’t use the app often. The same is true for changing your password on Find My Phone or similar apps (others, including your ex, can log in as you!). 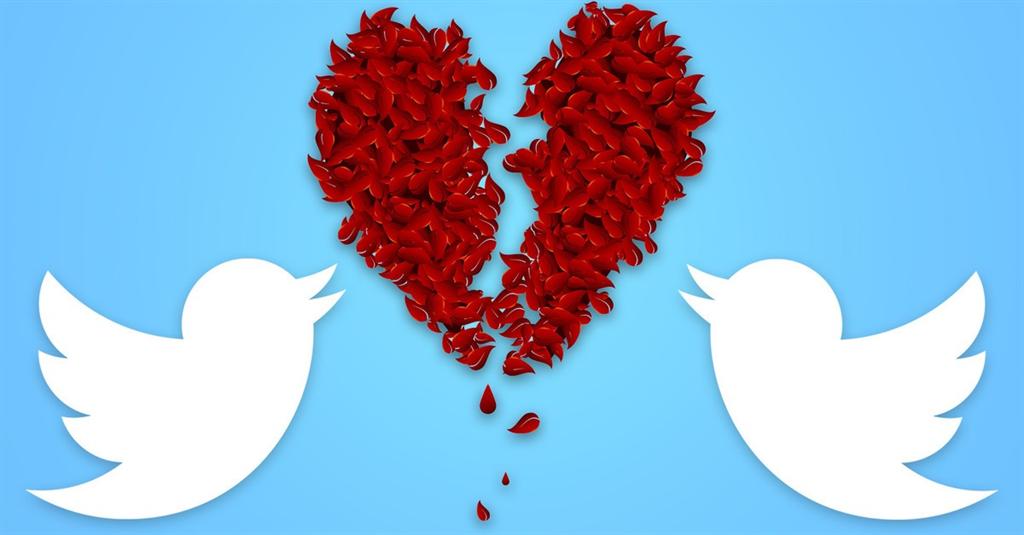 The best advice we can give is to quit social media altogether while your divorce or family law case is pending. If this is difficult for you because you rely on your social media presence for work, these tips should help protect you.

If you are considering a family law action or contemplating divorce, we strongly recommend that you review all of your social media accounts. Begin the process of changing your passwords and removing incriminating posts and photos, if possible (Note: deleting them does not mean they’re really “gone” from the internet… ask any celeb). Temporarily (or permanently) close or delete accounts.

Do You Have Questions about how Social Media may be used during Your Divorce or Family Law Case? If you’re unrepresented and are in the middle of a divorce or other family law matter and you have questions about social media use – or any aspect of your case – the best thing to do is to contact a qualified Orlando divorce attorney at Draper Law Offices. Call 866-767-4711 for a free, no-obligation consultation.