The good news is that after much effort to make it safer for pedestrians in Florida, the number of injuries and fatalities are going down. The bad news is that for years, they climbed so high, the numbers are still far too high. 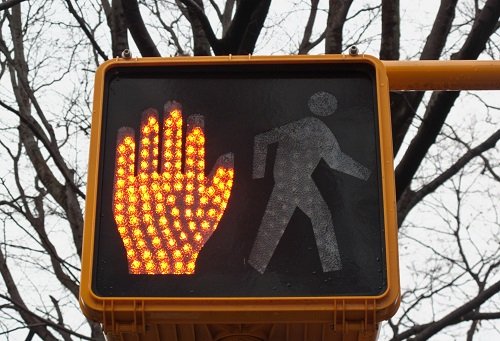 According to the Florida Department of Transportation, in 2010, there were 499 pedestrian traffic accidents that resulted in deaths, 2,072 nonfatal hospitalizations and 7,650 nonfatal emergency room visits.

These are just a few examples of pedestrian accidents we’ve seen in the last few years.

Car accidents aren’t always the fault of the driver and some accidents are so unexpected no one could have foreseen them, but you can take a proactive approach to keep yourself safer while walking.

Remember, not only are you the one who’s in the most danger in one of these accidents, but drivers may also have limited ability to see or predict pedestrian behavior.

The reality is, Florida is still one of the most dangerous states for those on foot. As lawyers, we may have no control over how the government makes it safer for those who travel on foot, but we can be there when you need to make sure a negligent driver is held accountable for his or her actions. If you, or someone you love,has been injured or someone has been killed in a pedestrian-vehicle accident, call the Orlando pedestrian accident lawyers of Draper Law Office at 866-767-4711 on contact us online for a free, no-obligation consultation.